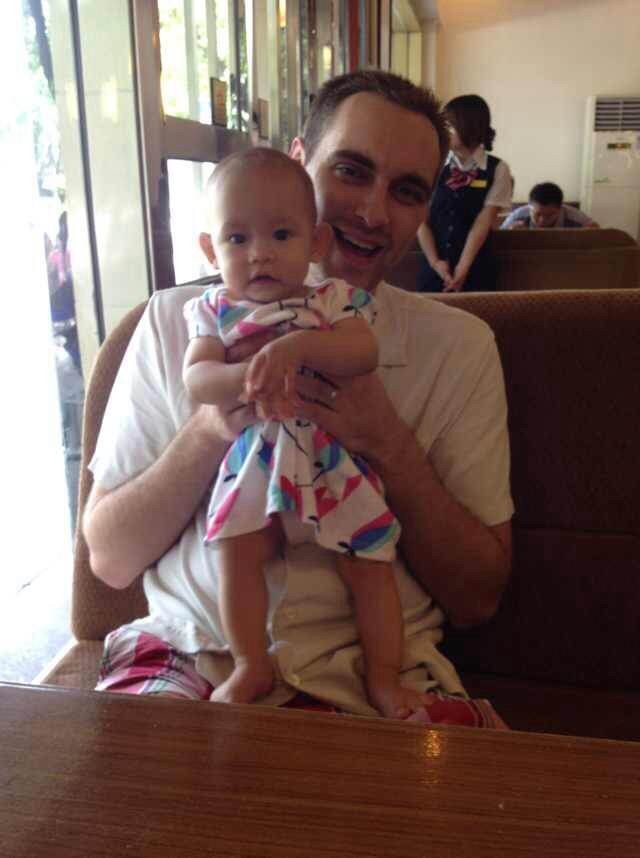 Because I didn't have the jackstands, and this job is something that is very small, I did not think to go and buy another set. So I decided to go under my car with just the scissor jack. When I did my final tighten of the bolt holding the alternator, I noticed the car move a bit, I looked at the jack, and saw it fall; the subframe of the car crushed my skull, and the frame was pushing against my chest making breathing very difficult.

It was estimated that I was pinned under my car for about 4 1/2 minutes until someone heard the noise I was making, and picked the car up. I ended up needing Flight For Life to send me to Froedtert Hospital in Milwaukee, where I made an amazing recovery considering that extent of the damages should have killed me.

If it weren't for the Somers Fire Department, and Flight For Life, I never would have survived the trip to the hospital. Because of Flight For Life, I was able return to my wife, and six month old daughter in China, and be the husband, and father that I always wanted to be.

I was in the middle of my senior year of high school. It just so happened that I was on Christmas break when my accident happened. December 27th, 2010 is when I had my Flight For Life ride. I was out at a barn, riding a horse when the dog came in and caught the corner of her eye and spooked her.