Mother of healthy 11 year-old gives thanks

After the birth of our son, we brought our beautiful baby boy home.

About 1 week later he had a issue with breathing at home. We called our local rescue and they came and brought him to the hospital. On the way to the hospital he began seizing. One seizure after another, it was horrifying to watch. When he came to the ER they could not figure out what was causing the seizures and they told us our beautiful baby boy could die. Our pediatrician said he needed to be flown to Rockford Children's hospital by the McHenry Flight For Life team. We were so worried. I can't even tell you what goes through your mind when they tell you that. The Flight For Life team was so incredibly thoughtful and were so good to us and our baby. We met them at Rockford. We came to find out our son was born with an underdeveloped parathyroid gland and his seizures were due to low calcium levels. If the Flight For Life Team did not step in and get him somewhere that could diagnose and help him immediately, we don't know where he would be today. He is now a happy, healthy smart and terrific 11 year old boy and we thank you from the bottom of our hearts! 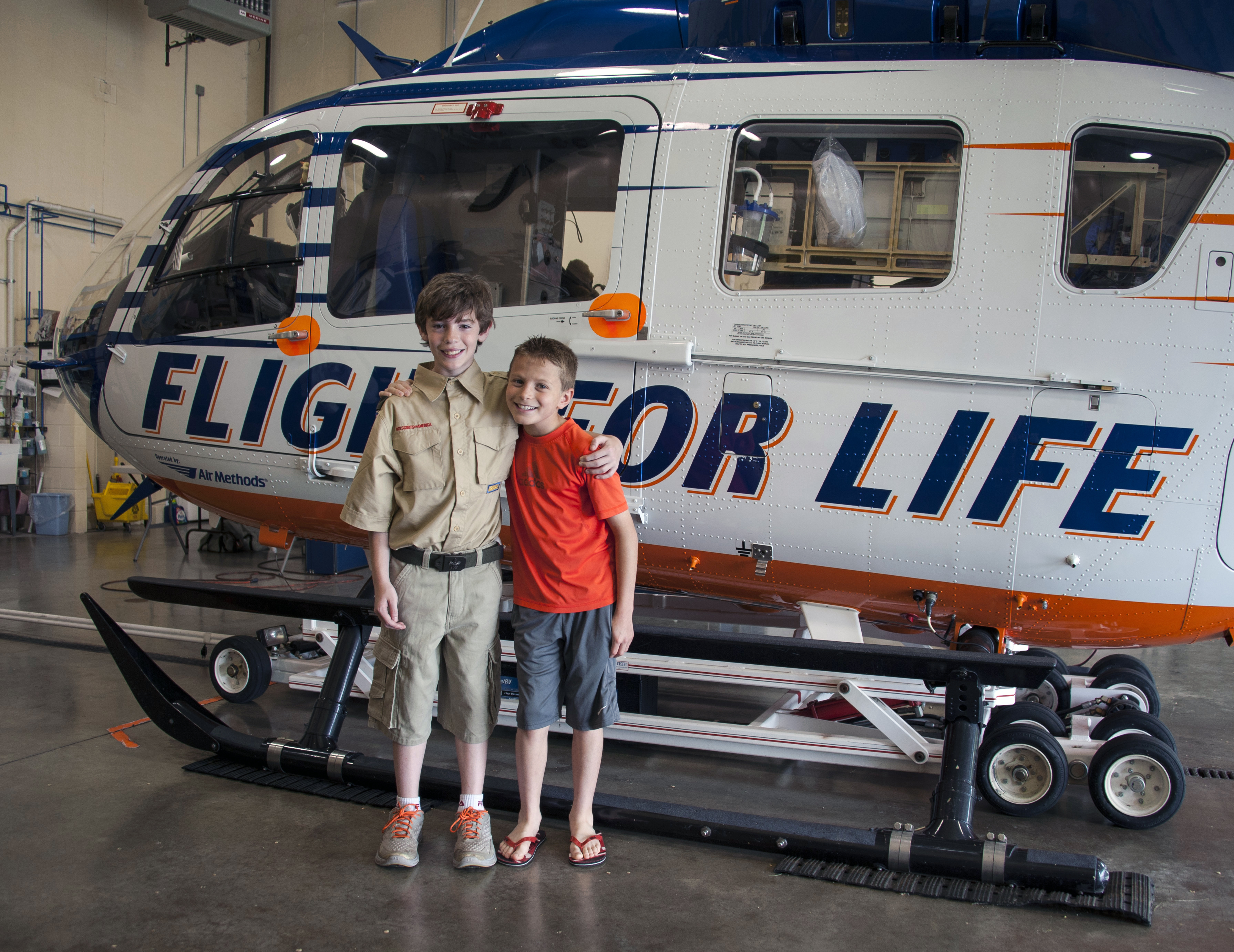 Comments for "Mother of healthy 11 year-old gives thanks"